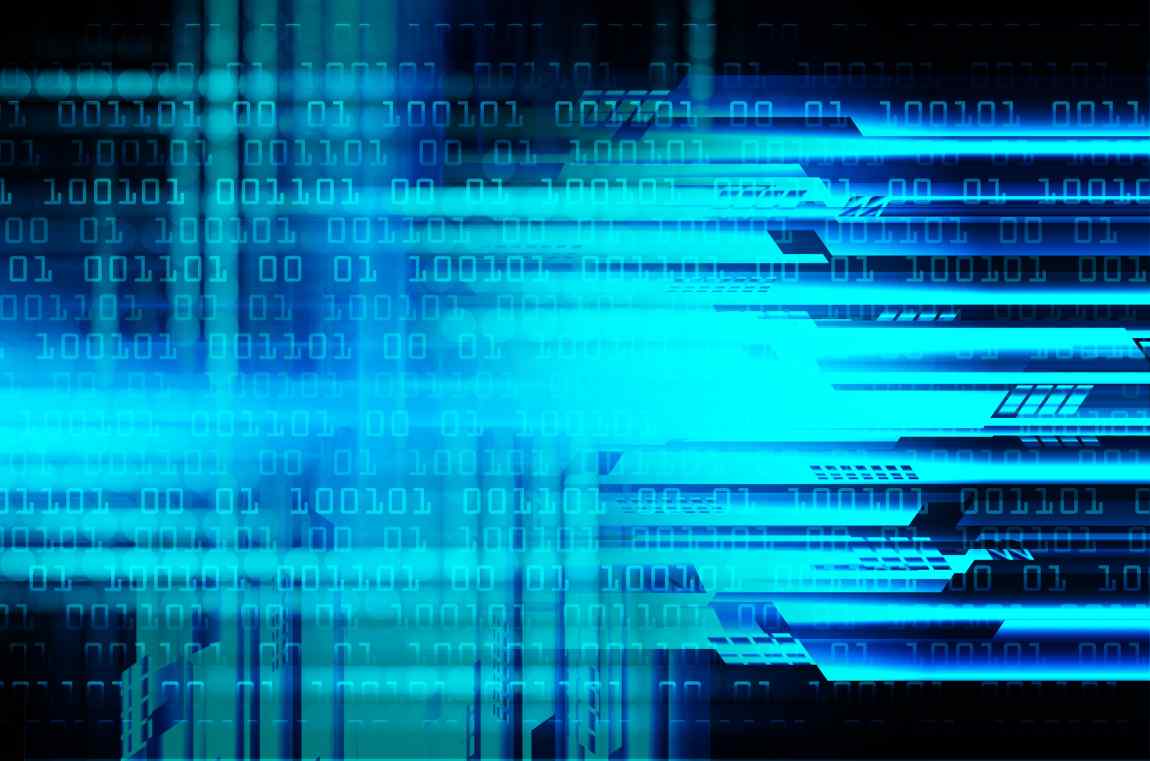 The world of technology is changing so fast it can sometimes be a challenge to keep up with it. It seems like every day there is some new invention, some new way of doing things or some augmented tech that will improve our lives. But technology development goes both ways. Over the years, the malicious among us have been using new technologies to attack and steal from innocent people and businesses. One of the more recent tools they’re using for this is AI, and it’s now set to change the game for cyber security. However, as well as being a tool for evil, AI can also be a tool for good, helping to strengthen businesses cyber defences in the new digital age. But first…

AI is short for Artificial Intelligence and has been a hot topic in the IT industry for some time. Back in the 1950’s, AI was described by its founders as ‘any task performed by a program or machine that, if a human carried out the same activity, we would say the human had to apply intelligence to accomplish the task’. That sounds a bit wordy to us, so instead, we’ll say that AI is intelligent computing. The concept has spawned a lot of science fiction horror stories, where computers become sentient and try to overthrow humanity (think 2001: A Space Odyssey, Blade Runner and I, Robot). AI does more than simply identify patterns in digital environments – it can actually apply an almost human level of logic and reasoning to problems and puzzles. It’s also very good at predicting actions and responding to changes in the environment quickly. It’s that last factor that makes it a powerful tool for businesses.

It’s easy to dismiss AI as just another tech buzzword but the fact is, you’re probably interacting with it every day. For example, if you use Siri, Google Assistant or Cortana, you’re interacting with an intelligent digital persona powered by AI. Your bank uses AI to monitor your account for fraud and respond quickly. Video games have also been using AI for years, creating game characters that learn your behaviours, respond to stimuli and react in unpredictable ways. Now imagine all of that adaptability and power working to protect your business?

How Does AI Fit into Cyber Security?

This is where it gets interesting, because AI is already heavily involved in cyber security. It’s just on the other side. Hackers have been using AI to help them decide what to attack and when, for quite some time now. They use AI to mass produce custom social attacks designed to draw in targets, and attacks against companies and systems that are designed to strike when they are most vulnerable. Given the current use of technology and the traces we all leave behind online, AI powered cyber attacks are faster, more adaptive and more difficult to catch.

But where there is a negative, there is also a positive. The speed, adaptability, accuracy and reactive nature of AI can all be harnessed by businesses to create a bulletproof protection network. Where current cyber security measures will struggle to cope with new attacks carried out by smart machines, AI powered security will be able to take it on in an equal fight. Your security systems can become autonomous, learning and improving by themselves, and adapting to new forms of attack. It can also be used to detect threats at any level and respond to them quickly; in some cases even eliminating the threat before it enters your systems. With an AI driven cyber security strategy behind you, your business has its own ‘999’ permanently on call for cyber threats, which can respond instantly and significantly reduce the damage caused or prevent it altogether. Overall, your business will be better equipped to deal with new, developing cyber threats with AI in the mix.

At Bridewell, we know that the task of cyber security is never over. It’s an ongoing process, and the approaches taken need to develop with the technology and approaches used by ‘the other side’. That’s why we don’t just offer a one size fits all solution to your security needs. Instead we work closely with you on an ongoing basis to identify any gaps in your security and develop a security safety net that will protect your business both now, and in the future. To find out more, just get in touch with one of the team today.