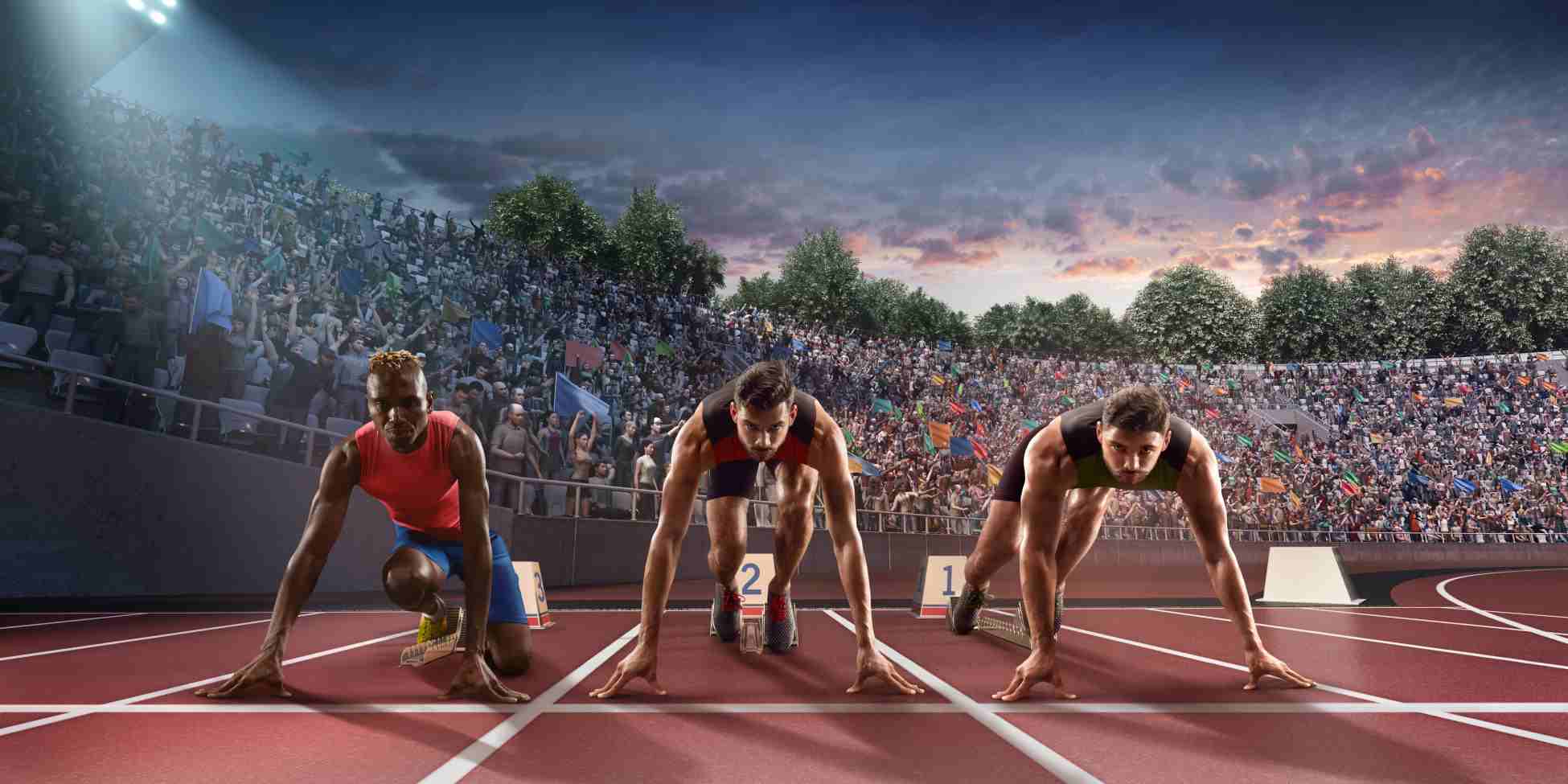 Preparing for the Inevitable

John T Chambers, former executive chairman and CEO of CISCO Systems is credited with first stating that: “There are two types of companies: those that have been hacked, and those who don’t know they have been hacked.” This aphorism is generally accepted within the information security and wider risk management industries as being true.

If we accept that this is the case, then it is logical that we should prepare our companies for cyber-attacks, not only for the breach itself but also how they should respond.

Some of the key questions we should be asking are listed below, followed by the details and information on the answers to these all-important issues:

For many organisations, how they respond and deal with public perception after a breach is paramount. A positive, well thought out and competent approach that demonstrates to the public that the organisation is in control will likely result in limited reputational damage and no significant decline in public confidence.

The opposite is true too. If the public perception is that the organisation does not know what it is doing, or has no clear plan for addressing the breach, then confidence will drop and may have a significant effect on the organisation’s share price.

As an example of the perils of saying the wrong thing at the wrong time, Gerald Ratner’s infamous statement in 1991: “‘We sold a pair of earrings for under £1, which is cheaper than a shrimp sandwich from Marks and Spencer, but probably wouldn’t last as long,’ caused the share price in his business to lose £500million in a matter of weeks, the majority of his 2500 stores were sold and he ended up resigning a year later.

It is often the first impressions that count in these circumstances. Your organisation should plan how they are going to deal with an event, who they need to contact, who will talk to the press etc. They should also have contact details for appropriate people within the press and media to hand. It is also sensible to have at least some pre-prepared statements which have been agreed by the board in advance, so that the appropriate messaging can be provided at the right time.

Working out what has been taken, and when, can be very challenging for many organisations. This is usually done by interrogating files known as event logs, which capture information relating to activity on a system or network. The organisation can decide what events are to be captured. Typically, the organisation will need to have been capturing and retaining system and event logs from their servers and network devices (including firewalls and routers), and probably also endpoint devices (including laptops and desktops). Logs take up a huge amount of disk space, which in the past has been very expensive, so there is a risk for many organisations that not everything has been logged or that logs have been held for the 9 or 10 months needed.

Trawling through those logs to identify “normal” operations, then to find “abnormal” actions is not practical for a human, but there are many tools available that can interrogate and map the logs. These are usually advertised as (Security Information and Event Management) SIEM tools, but there may be individual tools for specific requirements or sets of logs.

Your organisation should determine exactly what events it wants to capture in its logs and should also ensure that log files are retained for an appropriate length of time: it is not uncommon to retain them for one year.

In addition, you should identify one or more trusted organisations to help with incident response: these may be kept on a retainer so they are available when needed, or at the very least ensure you have up-to-date contact details so that they can be engaged as soon as possible. The incident response team should include experts in digital forensics because you will need people to review exactly what happened to determine how the breach happened and they may also be able to confirm what data has been stolen or accessed.

Preventing it from happening again

Once you know what happened, and how, you need to review existing security practices to protect your organisation from a recurrence. For example, if the initial attack came through an infected email, you may look at better email scanning and/or phishing awareness training for staff.

This would be an iterative process, and that from each successive attack you look to strengthen defences.

Here at Bridewell, our experienced teams of consultants and technical experts can assist with all the above. We can provide a subset of services, or we can provide a complete virtual Information Security Officer service which will ensure that all relevant tasks outlined above are managed and completed in an effective, pragmatic, and efficient manner. Our Managed Security Services can assist with ongoing monitoring of logs, anomaly detection and response, and we can also assist with Incident Response testing by managing tabletop exercises. Contact our team of experts here.
Share this insight: