Cyber Security. Where it Matters.

Our modern cyber security services are trusted by complex and highly regulated organisations to protect and transform their critical business functions.
Why Bridewell

Our cyber security services are grouped into four service areas, which can be combined and customised at every level to meet your organisation's requirements. Whether you're looking to increase cyber resilience, outsource specific services, test your infrastructure, or improve data handling, our solutions can rapidly enable your business transformation. 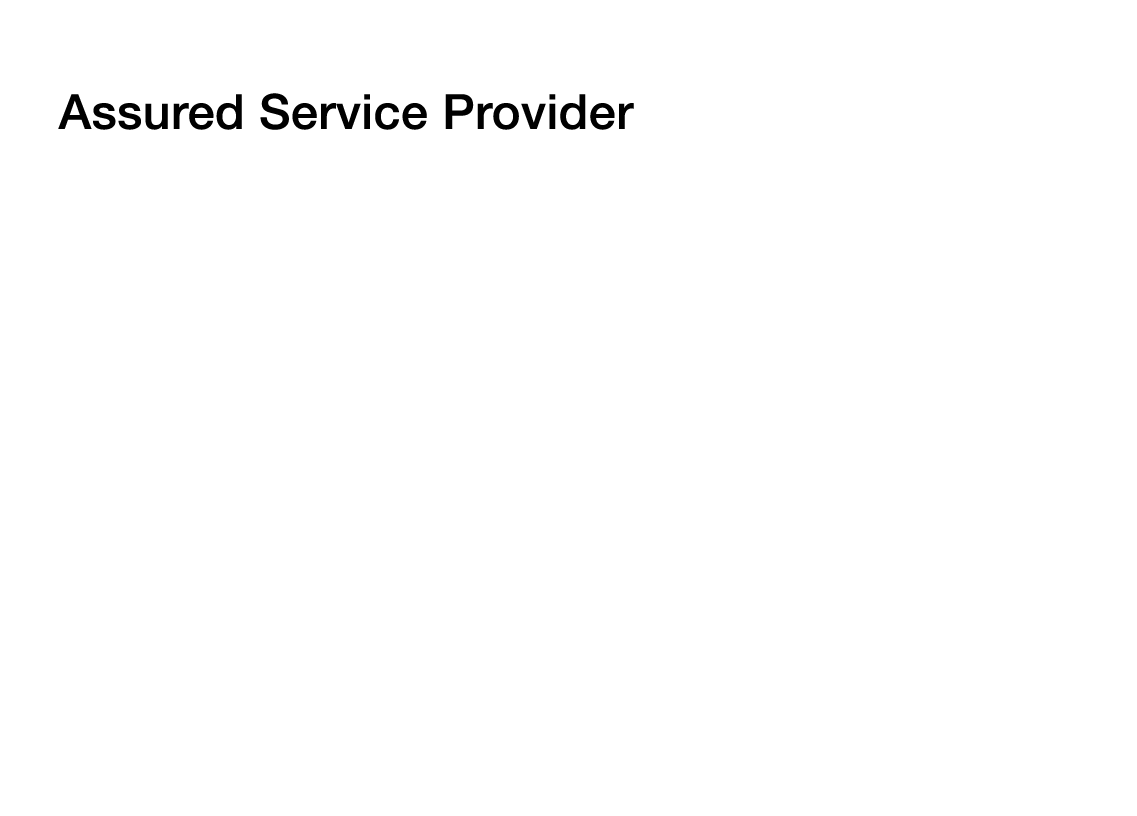 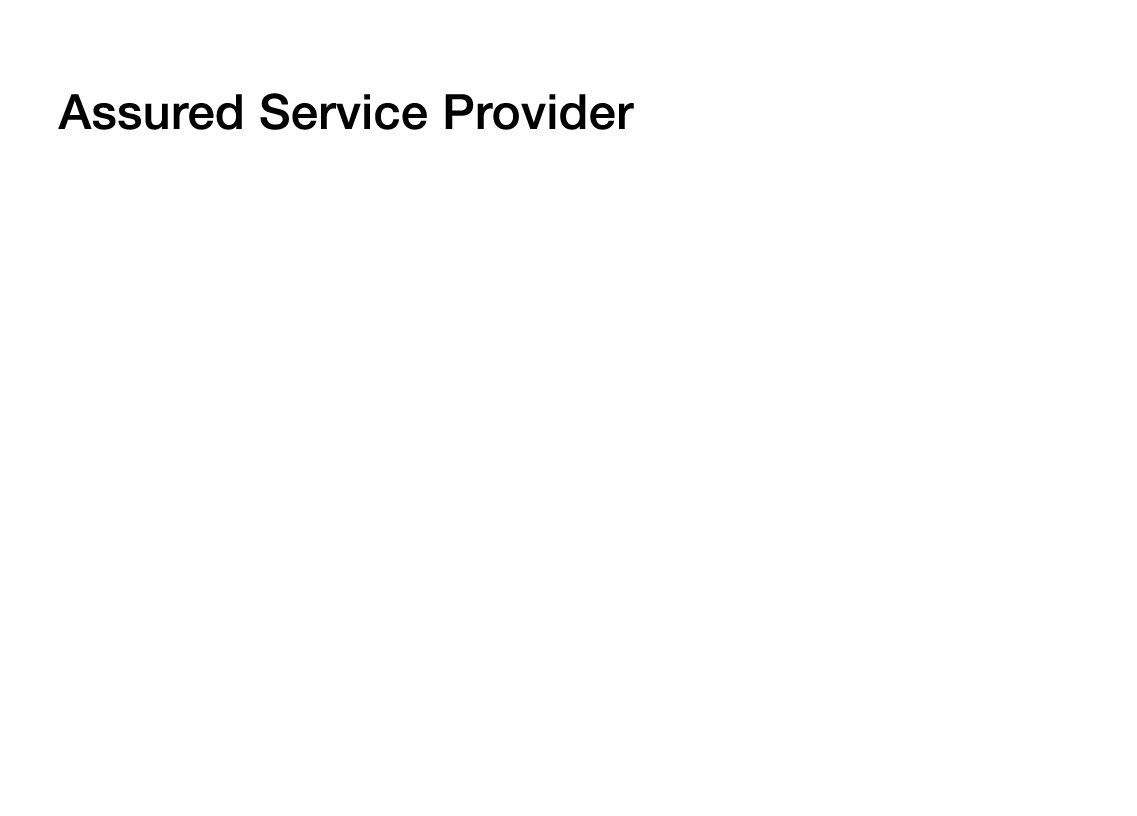 What Our Clients Say

Here are just some of the ways our services have helped our clients protect their organisations and support their business objectives.

Ventient Energy is a pan-European renewable energy business and the largest independent generator of onshore wind energy in Europe. Trading since 2017, Ventient’s main goals are securing their network, protecting their people, and ensuring the safe and continued generation of energy across Europe.

To achieve this, Ventient sought out a security partner to support their current team by providing 24/7 managed security services.

As a leading energy supplier, Ventient recognise the importance of cyber security within their organisation. Before working with Bridewell, they already had a mature security function and had implemented processes to continuously audit and improve their security. However, with the growing risk of ransomware, they wanted to take further steps to mitigate the risk of a cyber security incident.

With these considerations in mind, Ventient sought out a cyber security services company to support their existing security function with 24/7 managed detection and response. By working in collaboration with an experienced team of security professionals who could support and monitor their systems 24/7, Ventient would be able to focus on potential vulnerabilities, raising awareness of cyber security and training their staff to spot the common techniques used by malicious actors.

For Ventient, it was critical that whichever cyber security partner they chose would not just monitor their systems but would be just as invested in cyber security as they are.

"We wanted a security partner, and not just a company who would monitor our systems; we wanted someone who had as much invested in our security as we do." Chris Lawrence Group IT Security Manager

In searching for the right security partner, Ventient began looking at different security companies across the market. Above all, they were looking for someone with experience in cyber security who would go above and beyond to help them on their journey to security maturity. Their main evaluation criteria was that their partner would take the security of Ventient Energy as seriously as they do.

During this review process, they discovered Bridewell and thought they would be an ideal partner due to their experience, skills and drive to work with Ventient. In particular, they were impressed with Bridewell’s willingness to act as partners throughout their cyber security journey and not just to ‘act as IT support’.

After discussing Ventient’s specific cyber security goals and requirements, Bridewell provided the company with 24/7 Managed Detection and Response. This began with a brief for Ventient’s executive board on the wider threat landscape relating to ransomware and an assessment of their detection and reponse weaknesses. These insights were used to deliver an MDR service that reflected the current maturity of their detection and response capabilities.

The service is also supported with ongoing cyber threat intelligence to ensure their posture is continually updated based upon the changing attacker landscape. Bridewell also integrated their existing EDR solutions into the service, so they could maximise their investments Bridewell also provided additional support and advice for a number of Ventient’s other security projects. During this process, the Bridewell team worked closely with Ventient to onboard and properly configure many of their security systems into a single central system.

Since working with Bridewell, Ventient have been able to centralise and unify their security systems to monitor and react to alerts in real time. Working with Bridewell has also allowed Ventient to take a more proactive approach to cyber security where they can respond to threat intelligence and information they receive about their industry.

Since beginning work with Bridewell, Ventient now have increased visibility and the ability to rapidly detect and respond to threats, with a service that continually evolves in line with threat actor behaviour.

Talk to The Team

From sharing your most immediate challenges to discussing how Bridewell can support your long term security objectives, our consultants are here to help. 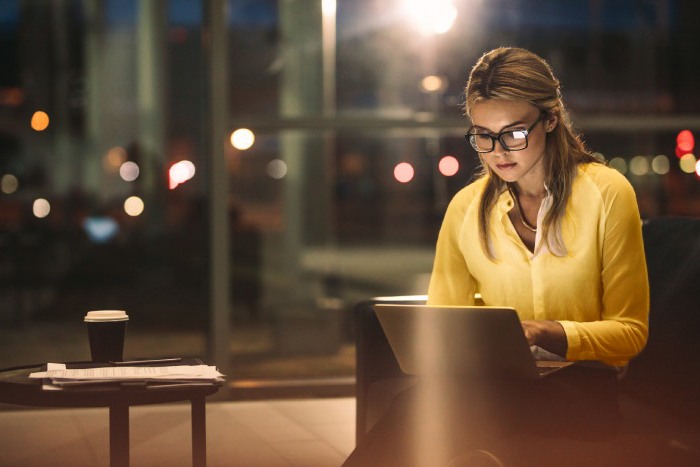